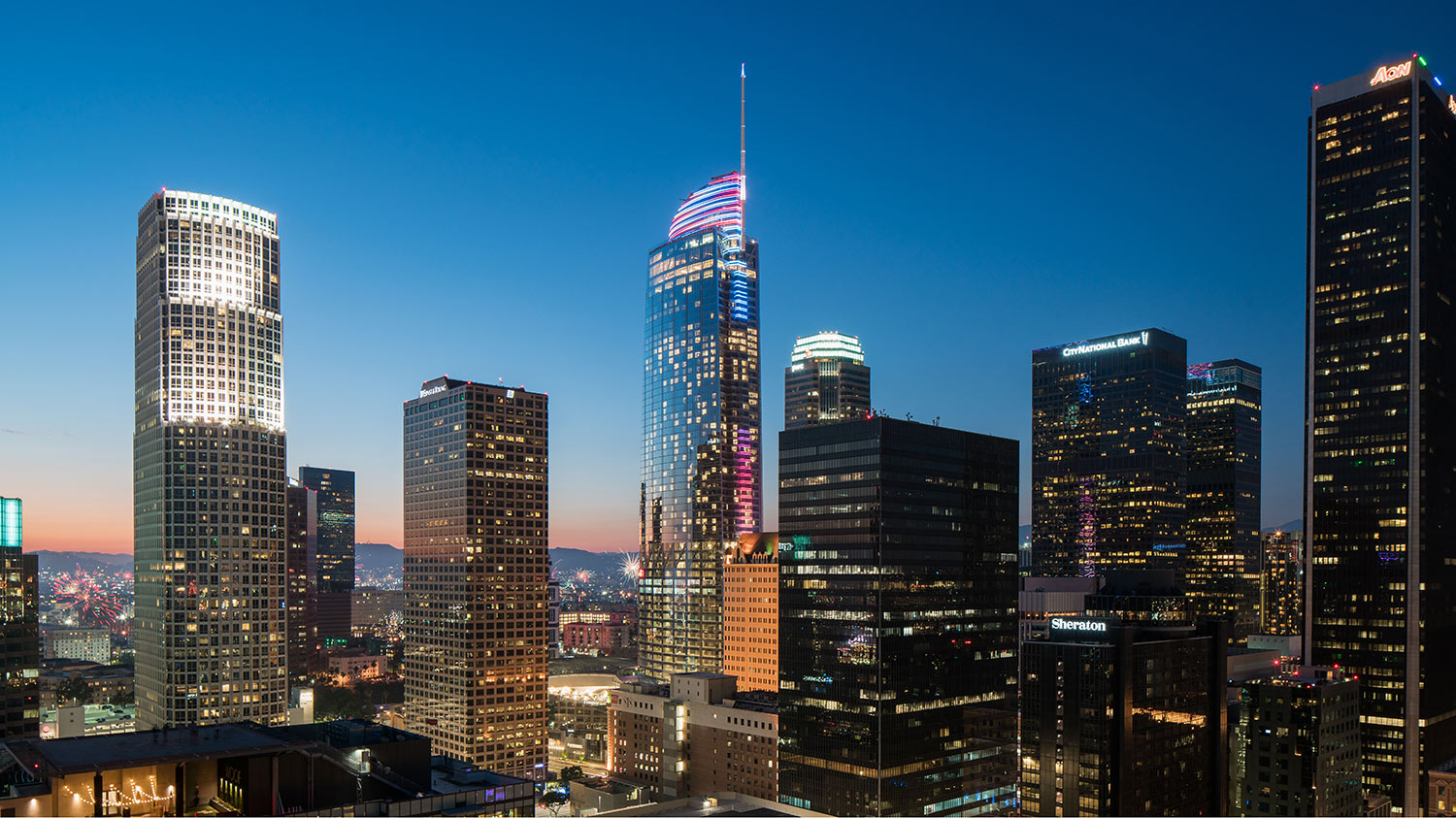 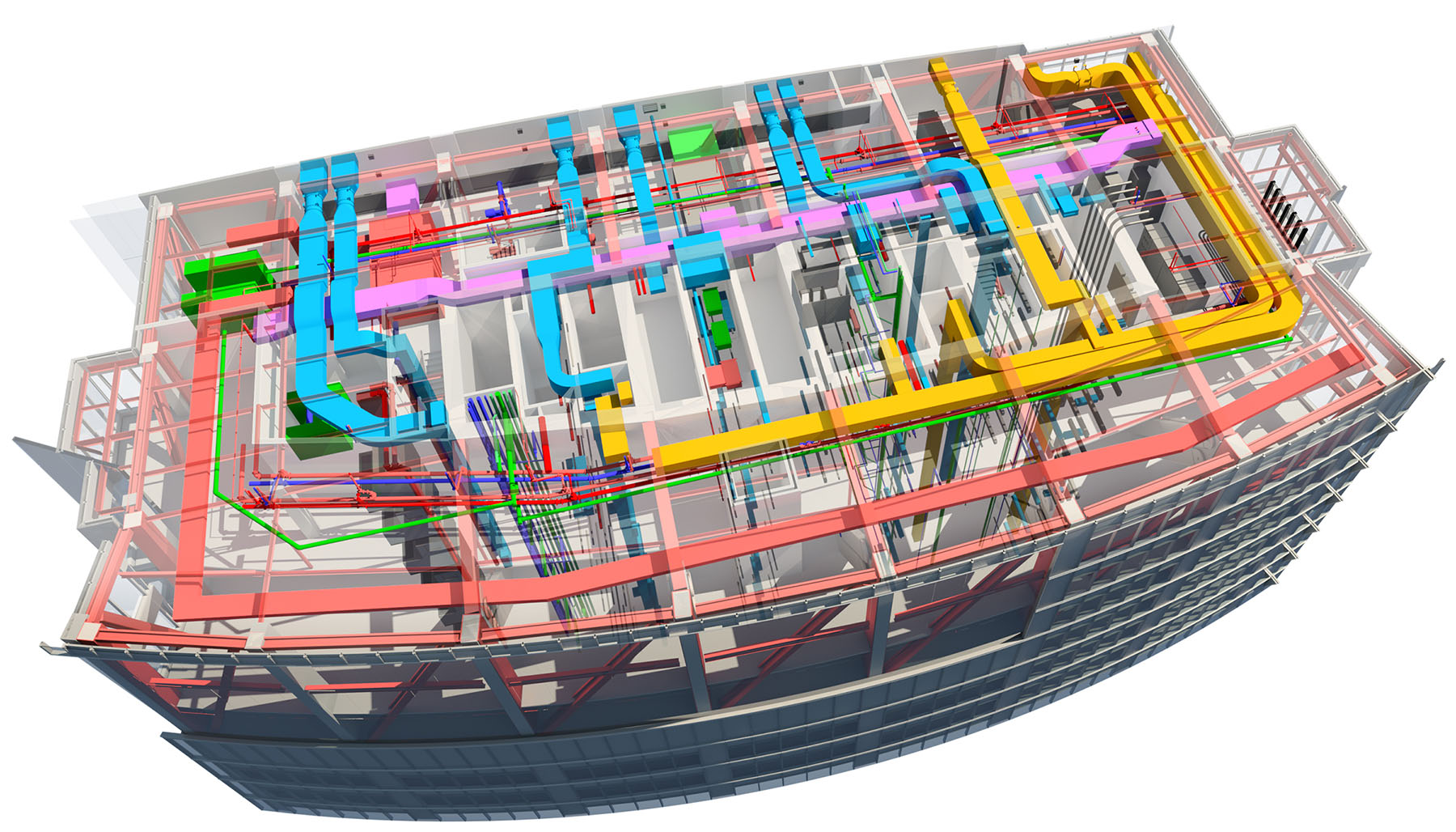 The Wilshire Grand tower replaces the iconic Wilshire Grand Hotel as the revitalization of LA’s downtown continues. The 73-story, 1,100 foot tower now stands as the tallest building in the Western United States and includes 80,000 square feet of retail space, 889 rooms, and 35 elevators; and five dining options. The glass skyscraper stands not only as symbol of revitalization, but also as a showcase for innovative and sustainable building design.

Glumac provided MEP engineering and energy analysis for the Los Angeles landmark and was heavily involved in the envelope analysis. Viracon glass was used to reject heat and enhance the efficiency of the climate control system. A thermal energy storage system functions as a load shedding strategy that charges a large water tank overnight to reduce the number of chillers running during the day. Glumac designed a stormwater and condensate harvesting system to operate the open air cooling towers used for climate control. With this system, the facility stands to save as much as 550,000 gallons of water per year. Radiant heating and cooling systems optimize comfort levels on the ground floor and sky lobbies, and efficient lighting controls reduce usage by 30%.

Eight of the hotel floors feature operable windows that work in conjunction with the HVAC system. When the windows are opened, the HVAC system is notified and automatically shuts down, mitigating energy waste. Key-card controls in each room turn off lights and shut down non-critical plugs when the room is unoccupied, which can reduce heating and cooling loads as well.

In order to qualify for the Savings By Design program from LADPW and SoCalGas, projects are required to exceed Title 24 building code by 10%.

Wilshire Grand went beyond that, exceeding the program requirements by 20%, which resulted in  $1 million in Energy Savings Incentives. 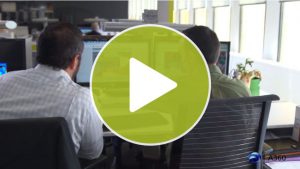 How Glumac used Rendering in Autodesk 360 to make a successful proposal for the Wilshire Grand tower in downtown Los Angeles. | Read More 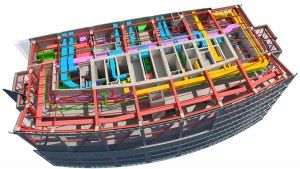 The design elements—and the strategic use of those elements—that go into creating a building facade play a critical role in energy performance. With the Wilshire Grand tower, a 73-story hotel and office tower in downtown Los Angeles, California, and the tallest building in the western United States, an envelope study performed during the conceptual stage informed an ideal facade design that balances energy efficiency and aesthetics to help meet the project’s aggressive sustainability goals. | Read More

The façade of a building defines both its mark in a landscape and its footprint on the environment. And that’s definitely apparent with the new Wilshire Grand tower in downtown Los Angeles. Designed by AC Martin, Wilshire Grand is a wholly unique entry into the LA skyline, and has reshaped what a high-rise can look like in Southern California. | Read More