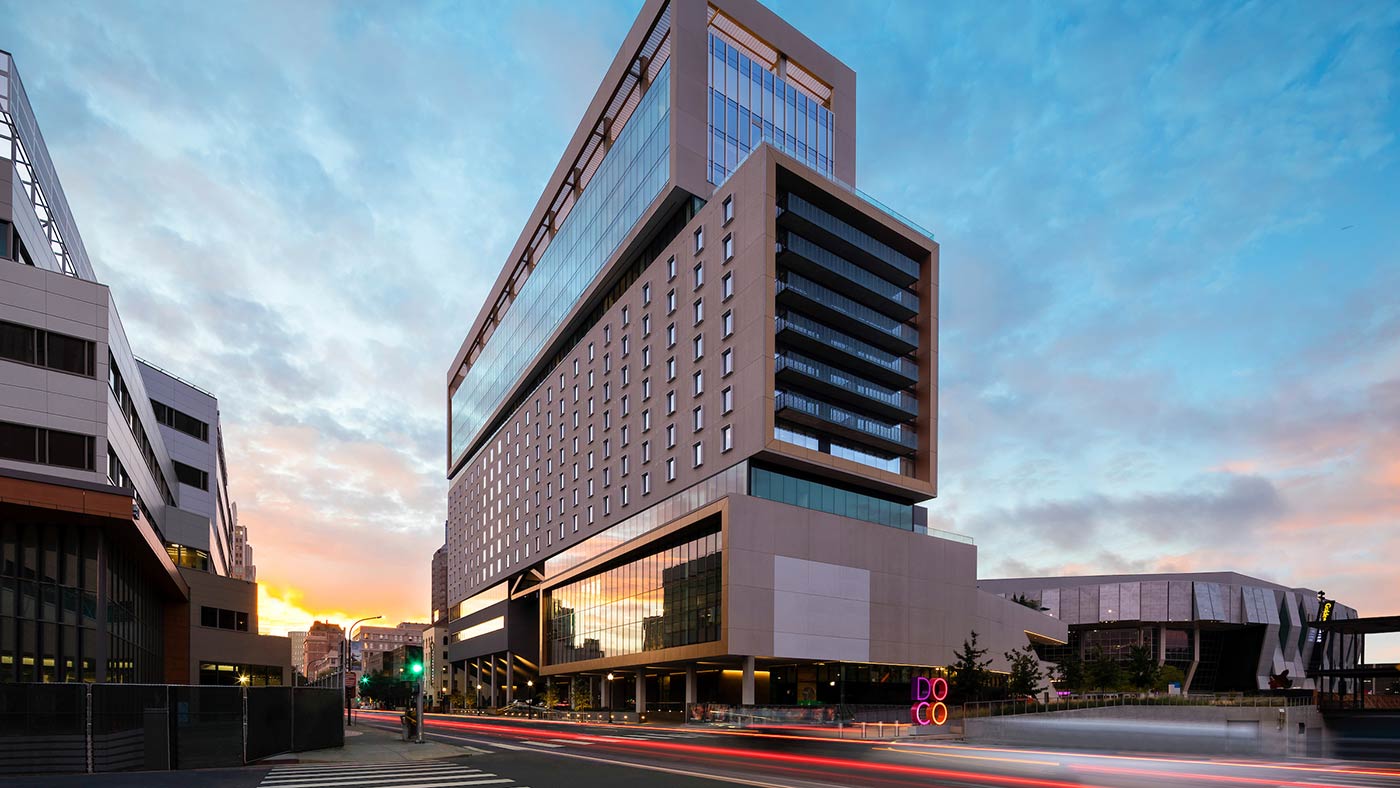 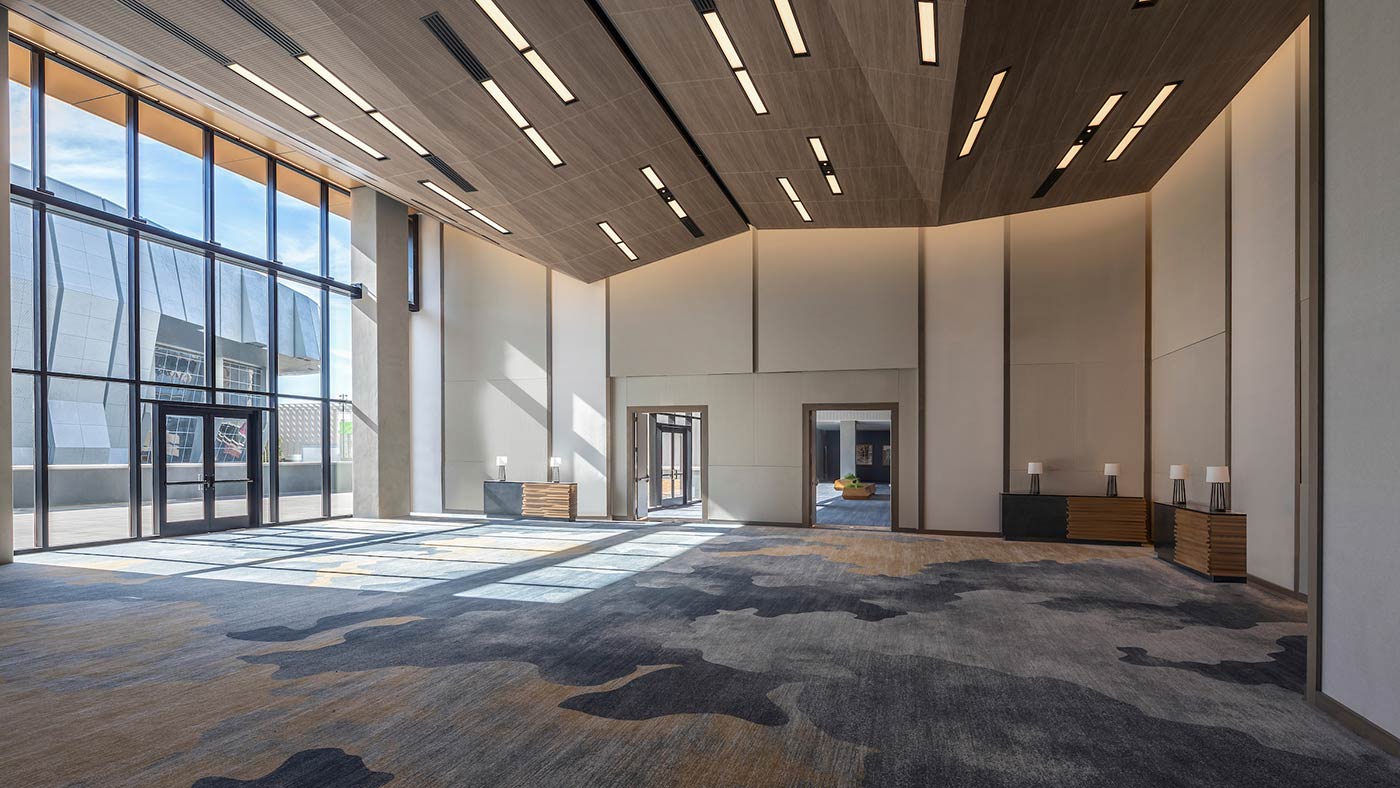 EAST AND WEST RETAIL & RESTAURANT SHELL SPACES
This work includes the re-configuration and renovation of approximately 156,200 square feet of existing retail space in the east and west areas of the mall as well as limited façade improvements at the office building, re-configuration of the existing office building lobby, cinema entrance and lobby space. The existing parking garage will also be reconfigured to allow for improved connections to the remodeled areas above.