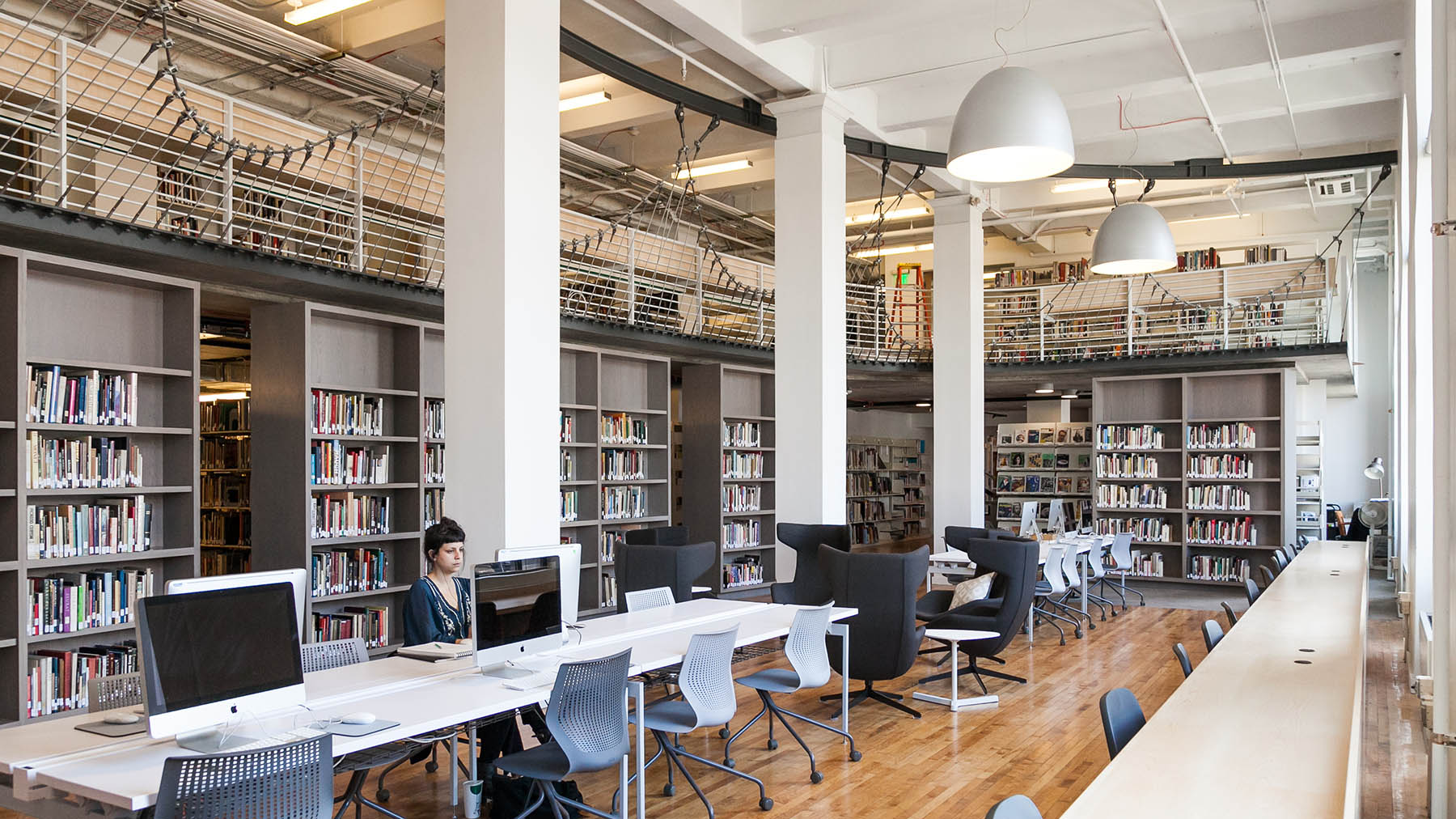 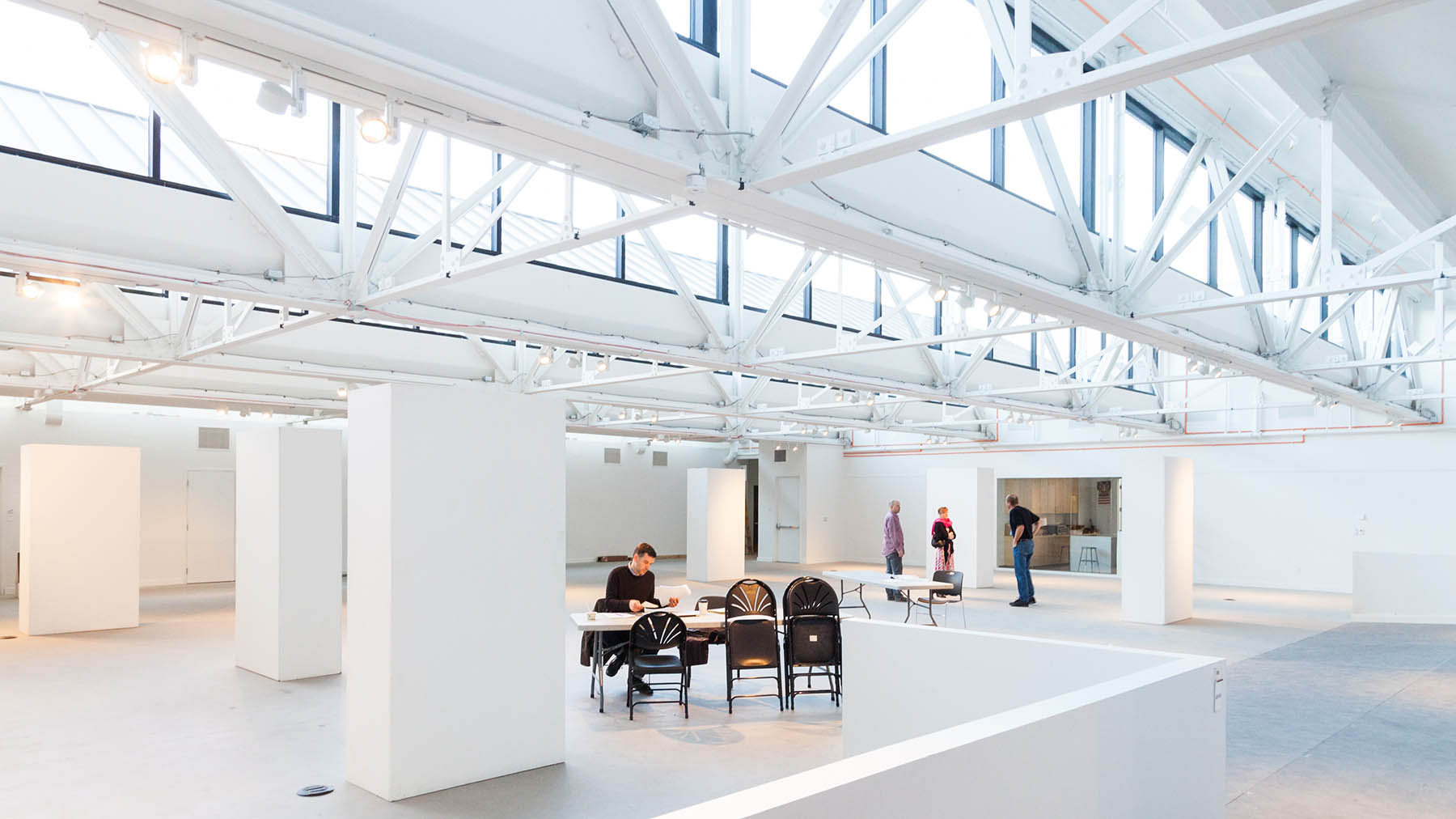 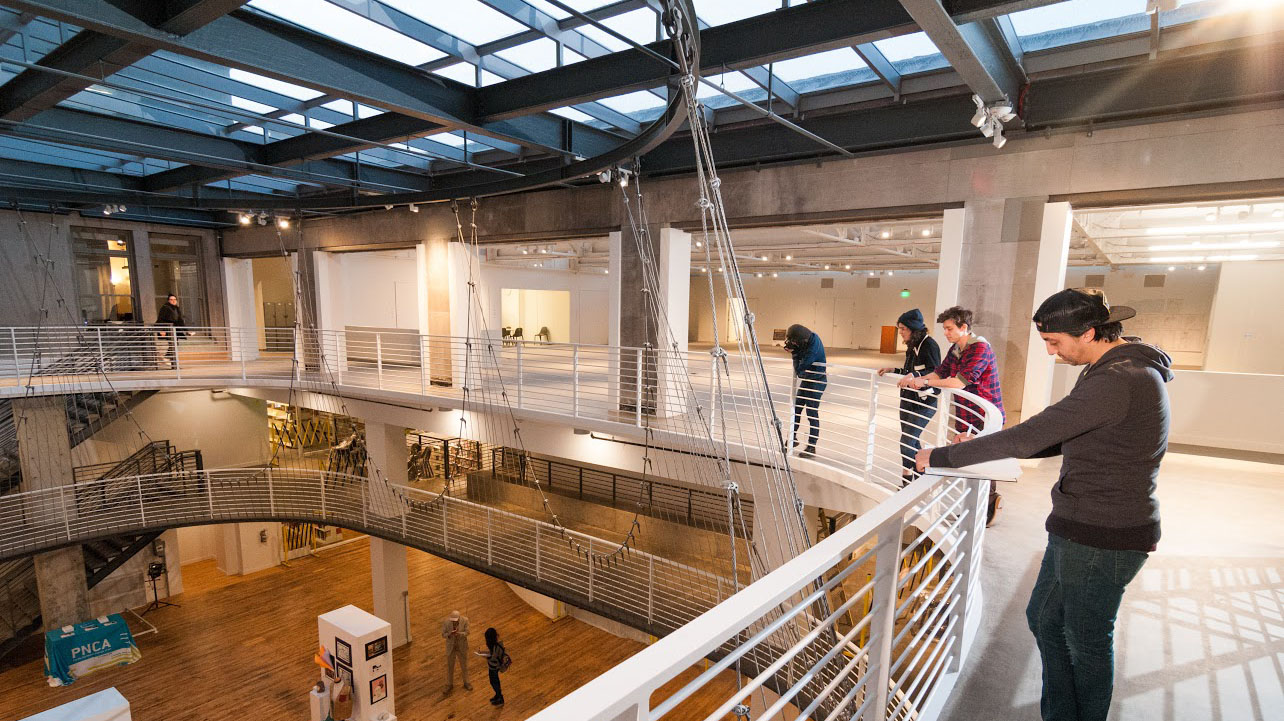 The Pacific Northwest College of Art teamed with Allied Works to develop a master plan for centralizing the school’s facilities while enhancing its offerings to current and future students. Needing a large facility that allowed for a combination of innovative studio and classroom space with administrative and faculty office units, PNCA found a perfect match with the vacated historic post office and federal building in downtown Portland. The six-story building was originally opened in 1919 and added to the National Register of Historic Places in 1979.

The building’s status as a historic site presented several unique challenges for Glumac’s MEP engineering team, who were tasked with upgrading the facility’s nearly century old—and in some cases, non-functional—systems, while maintaining the Renaissance Style interiors, particularly in the grand entryway on the first floor, and the marble-walled corridors on the second floor. To meet the PNCA’s budget and address its high sustainability goals, several passive solutions were implemented, including natural ventilation on floors 3 through 6, and the simple application of a new HVAC system that did not require any major architectural revisions. Additionally, expansive sawtooth skylights that had been previously concealed in the Commons area of the two-story federal building were uncovered to flood the space with natural daylighting. The structure was also outfitted with solar panels, and achieved LEED Platinum certification. 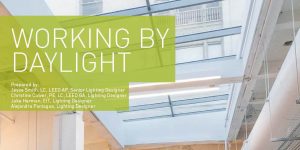 What if the implications of access to daylight went beyond wellness and energy savings, and we could prove it was inextricably linked to increases in productivity? If we were able to tell hour-by-hour (even minute-by-minute) how optimized a person’s mind and body is under specific lighting conditions, we would be able to leverage that information toward creating a workplace that goes beyond simply housing business activity, and actually improves the quality of work being done. | Read More

in a high-performance office building, lighting can account for 20% of energy use. Properly applied, lighting controls can easily reduce that portion by 25%. But, as with any high-performance strategy, there are subtleties to the technology and application. In this article, we’ll explain the basics of occupancy sensors and their important counterpart, the vacancy sensor. | Read More