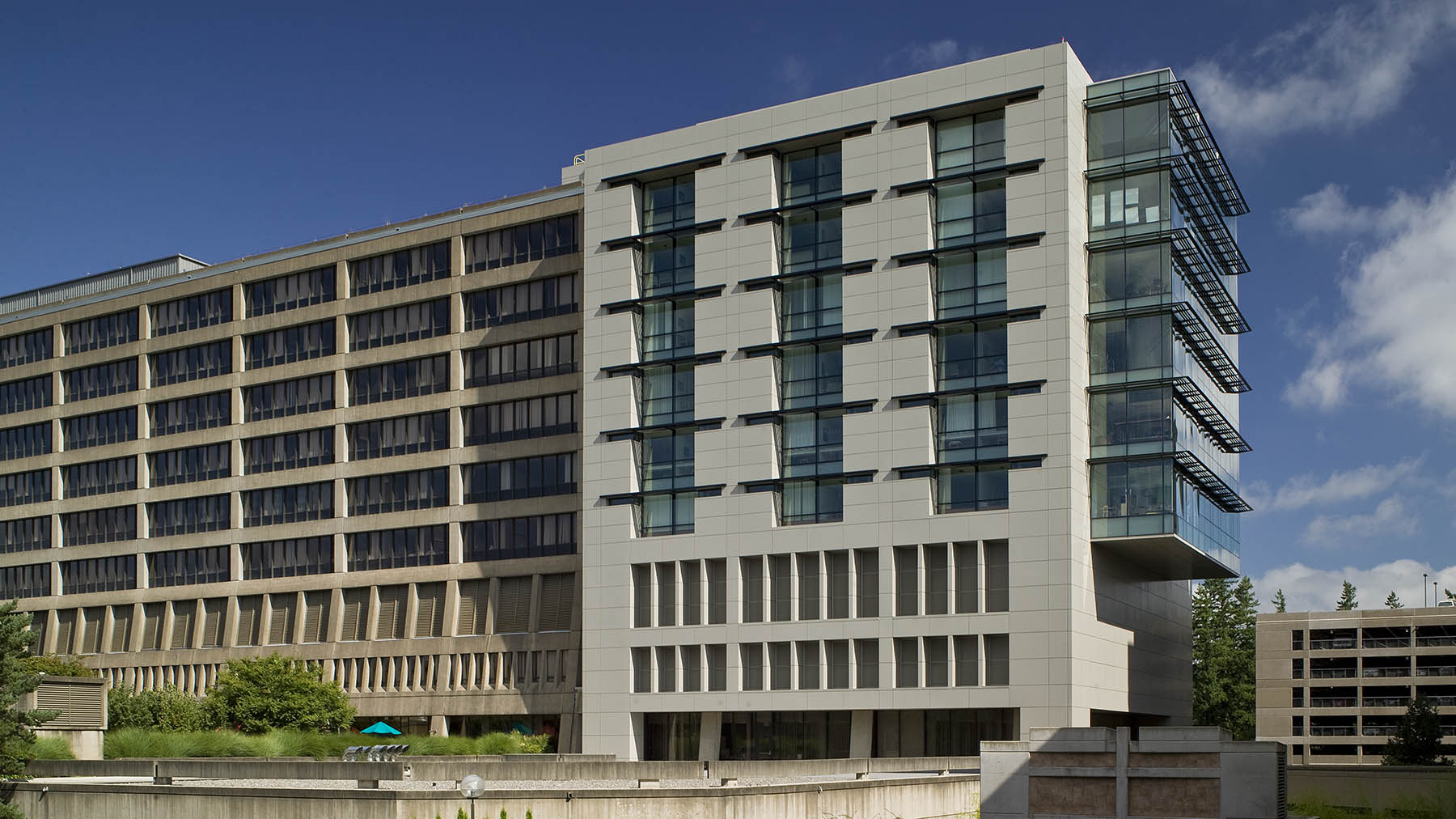 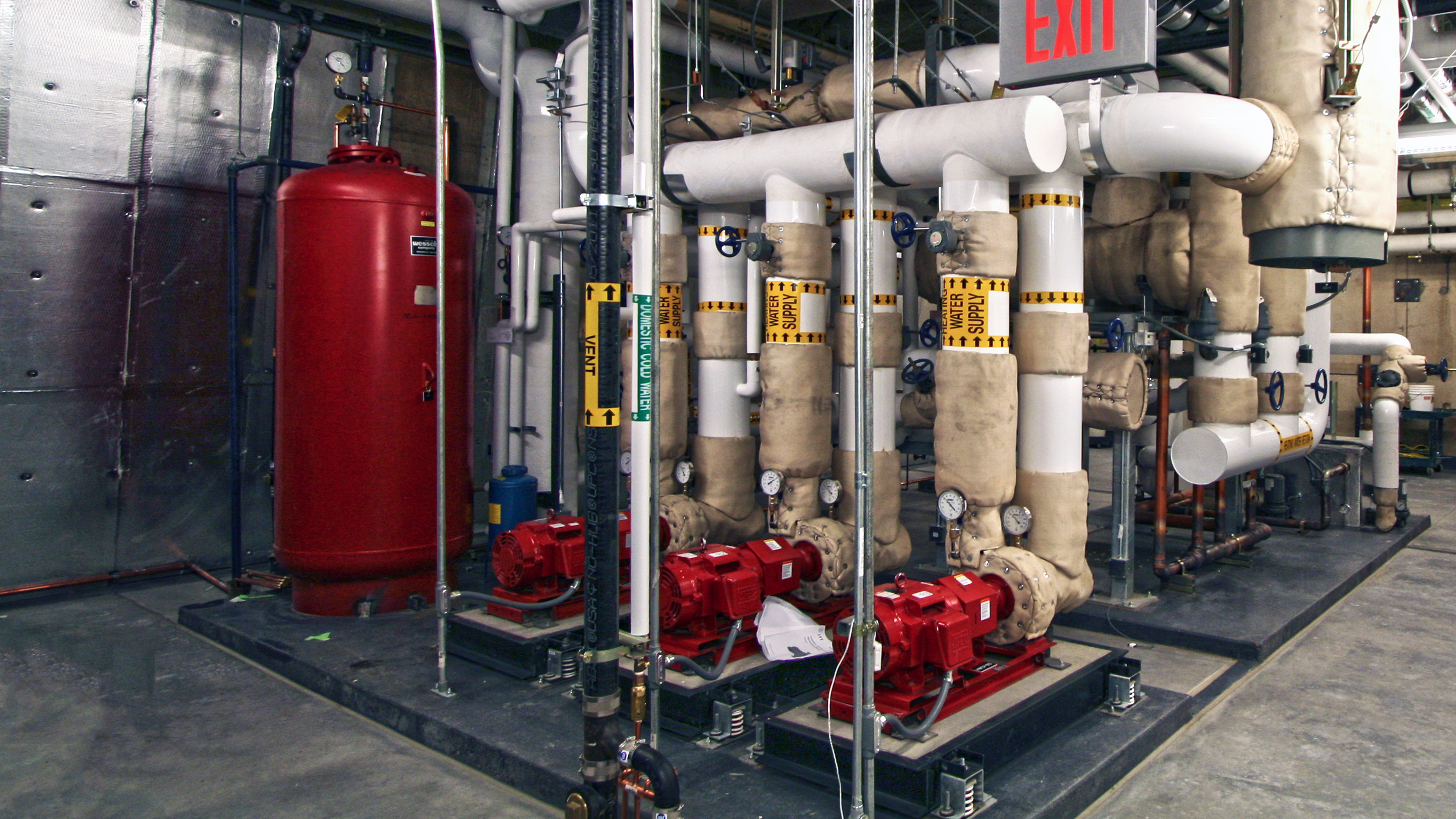 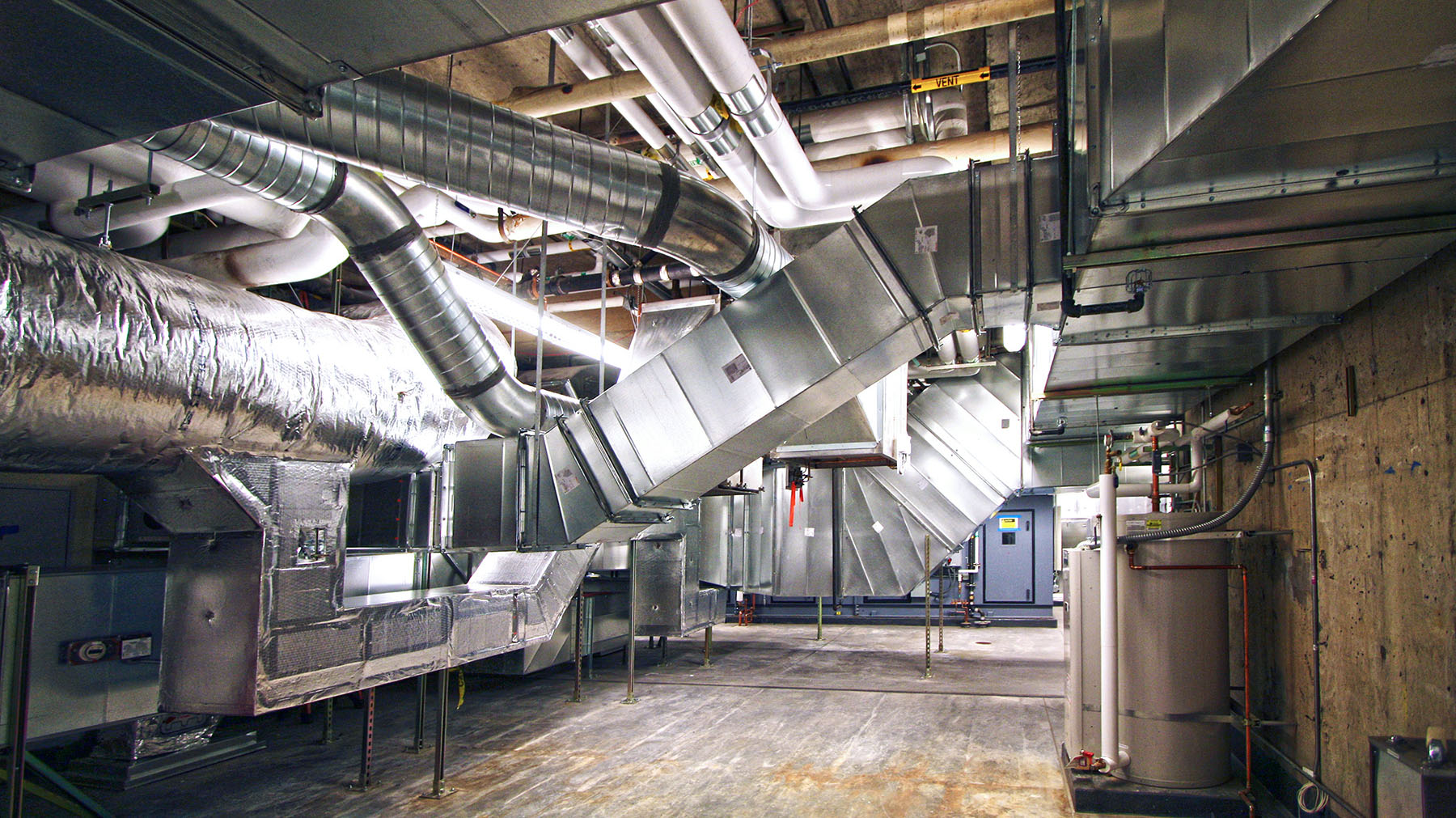 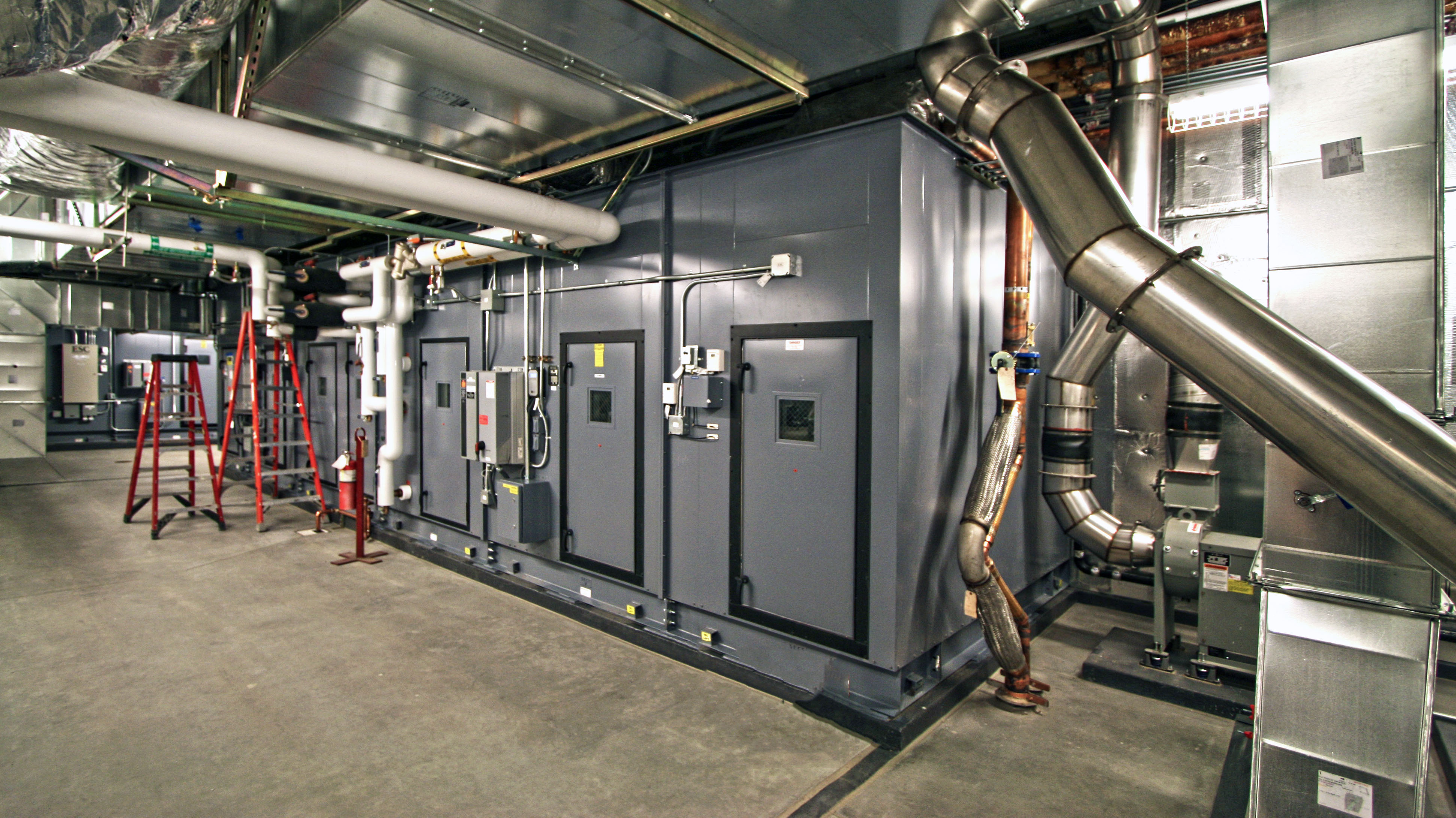 There is no downtime in a city hospital. The critical needs of patients demand medical staff and the facility itself be constantly at the ready, making renovation of mechanical and electrical systems particularly challenging. Providence St. Vincent in Portland, Oregon, found itself in this Catch-22, needing a renovation that would fully integrate modern, efficient systems without shutting down the hospital.

Contained entirely on the interstitial areas between floors three and four of a nine-floor patient tower, the hospital’s mechanical systems were in need of an upgrade. Glumac provided MEP engineering for the project, replacing the existing mechanical air handling, chilled water, domestic water, heating water, steam, medical gas and electrical infrastructure. Glumac’s decade-long relationship with Providence, along with its collaborative design approach allowed the hospital to remain fully operational during the renovation. A series of controlled shut downs of existing systems that Glumac had previously installed and had knowledge of allowed the project to successfully modernize the hospital’s MEP systems with no downtime in hospital services. Additionally, more than 27,000 square-feet of concrete was removed and replaced with new waterproof flooring.

The energy-efficient systems implemented in the project resulted in an estimated $500,000 per year in energy-related cost savings. The Oregon Daily Journal of Commerce named the Providence St. Vincent M-Floor Upgrade its project of the year in 2014.