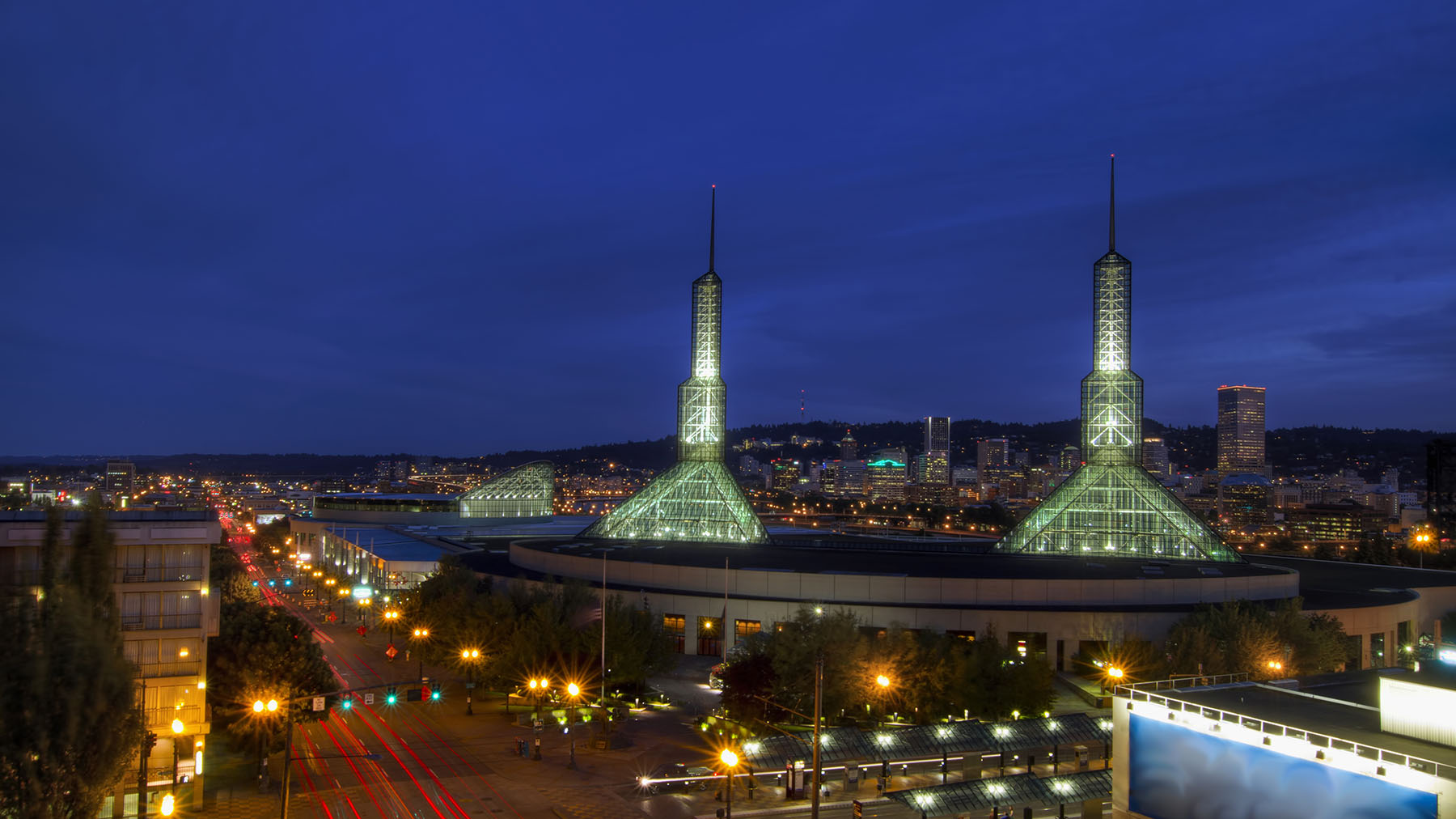 Portland’s Oregon Convention Center (OCC) has worked toward a mandate to achieve new levels in sustainable building design since it opened in 1990. When time came for it to recertify its LEED status in 2013, it came to Glumac’s commissioning agents to help the facility move from LEED Silver to LEED Gold. However, with Glumac’s help, the OCC was able leap forward and achieve LEED Platinum, making it one of only three convention centers in the world to achieve that status.

Glumac’s building commissioning agents discovered the Oregon Convention Center’s boilers were running continuously, even during the summer months, causing not only energy waste, but resulted in problems maintaining occupancy comfort levels. In addition, the chilled water pumps were operating unnecessarily high – at as much as 90% – leading to excesses is energy usage. By reducing the chilled water system differential pressure set point and modifying its staging control sequences, major energy efficiency improvements were achieved. Heavy accumulation of dust and dirt in the VAV units had caused the terminals to fall out of calibration. This contributed to the difficulties the facility’s staff encountered maintaining comfort levels. Glumac’s commissioning agents helped the OCC staff install filters designed to prevent such build up, and re-balance and restore the proper functionality of the VAV units.

Dramatic drops in energy outputs and costs were achieved, particularly between June and September. Overall energy usage reduced by more than 20 percent. The Oregon Convention Center has also achieved major results in landfill diversion, diverting 69% of its waste materials since 2011. 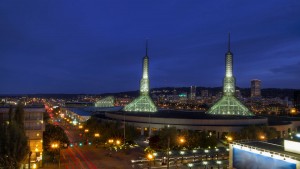 For the last 25 years, the Oregon Convention Center’s staff has worked tirelessly toward its stated mission to be the greenest, most sustainable events facility in the world, and the first choice for domestic and international green meetings. In November of 2004, it became the first convention center in the world to achieve LEED-EBOM certification from the U.S. Green Building Council, and in the years since has reached LEED Platinum. | Read More