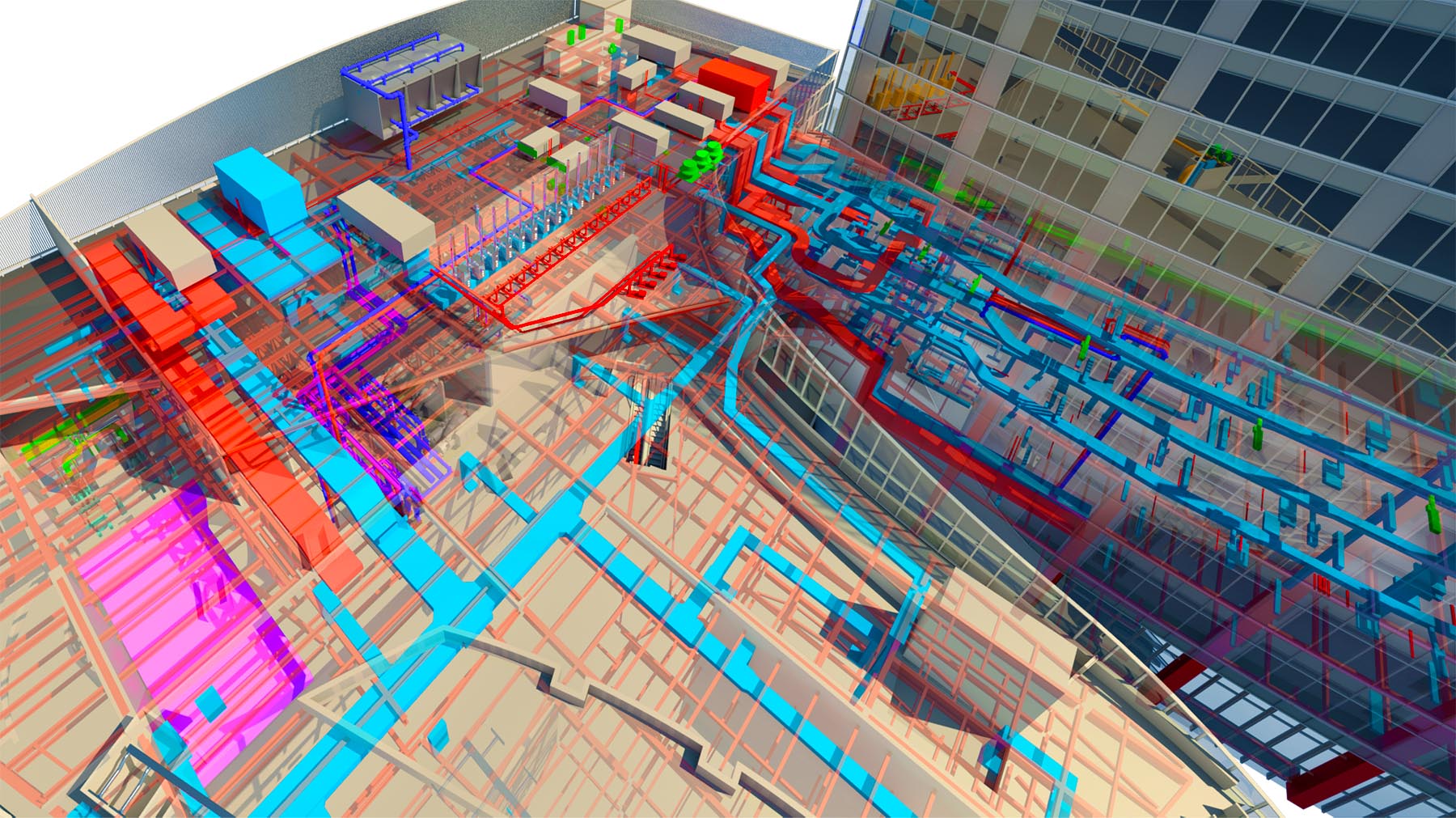 Create an environment where design challenges are resolved before ever going in the field. Our engineers offer an expertise with Building Information Modeling (BIM) software that is truly second to none, allowing us to make smart choices for our clients and for the environment. We partner with Autodesk to push Revit to its limit, and are always improving our capacity to design truly innovative, sustainable systems at speeds previously not thought possible.

Energy costs skyrocket as the need for data storage increases exponentially by the year. This fact was not lost on tech giant Oracle when it needed to construct a 30,000 sf data center space to meet its growing storage needs. Wanting to show that that those increasing energy costs could be mitigated without sacrificing stability. | Read More 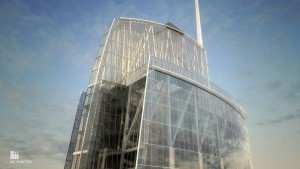 When finished, Wilshire Grand Tower will stand entirely in the footprint of its predecessor, the iconic Wilshire Grand Hotel, but that’s where the similarities will end. The hotel had earned a reputation over its near 60-year existence as a destination for celebrities and international dignitaries, becoming a Los Angeles landmark in the process. | Read More 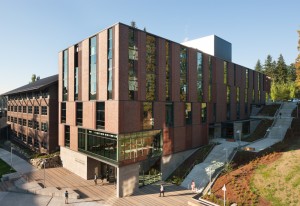 As the University of Washington, Bothell, enrollments continued to rise (the number of full-time students has risen more than 70 percent since 2009), the school saw the need to expand its facilities to accommodate not only a growing number of students, but to also provide cutting-edge learning environments to maintain that growth and keep a focus on safety. | Read More 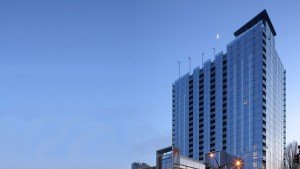 As Portland’s downtown continues to see tremendous development with new builds and renovations, the West End neighborhood has long been seen as having major potential for growth. Indigo | Twelve West was conceived as a flagship building that could not only unite the 30-block area with the rest of downtown and ignite development there. | Read More 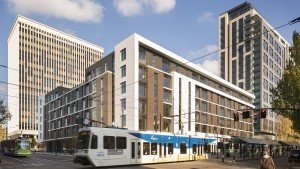 In the midst of a population boom, Portland has found itself in need of more residential space. With the city’s infrastructure not able to keep up with that need, new builds must find ways to accommodate a growing population while not damaging the surrounding environment. | Read More 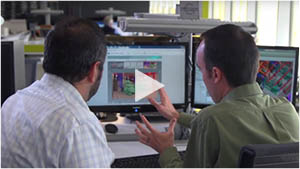 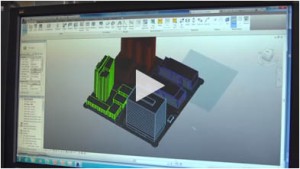 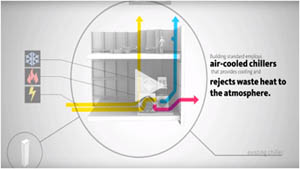 With 2014 revenues at $38 billion and more than 130,000 employees company-wide, Oracle has plans. Big plans. These included reaching their internal IT growth targets for 2014 with a forward-looking plan to support IT growth needs for the next several years. Accordingly, Oracle moved forward with the build-out of the UCF Phase 2 Data Center space in West Jordan, Utah, with a Glumac-lead master plan that included building the 30,000 sf of data center space in six modular 5,000 sf builds. | Read More

The International Living Future Institute (ILFI) is making huge strides this year with its signature certification program and green building philosophy, The Living Building Challenge (LBC). ILFI has partnered with Glumac, Gensler and Shimizu to plant the first seed in Asia with the continent’s first-registered LBC project. | Read More