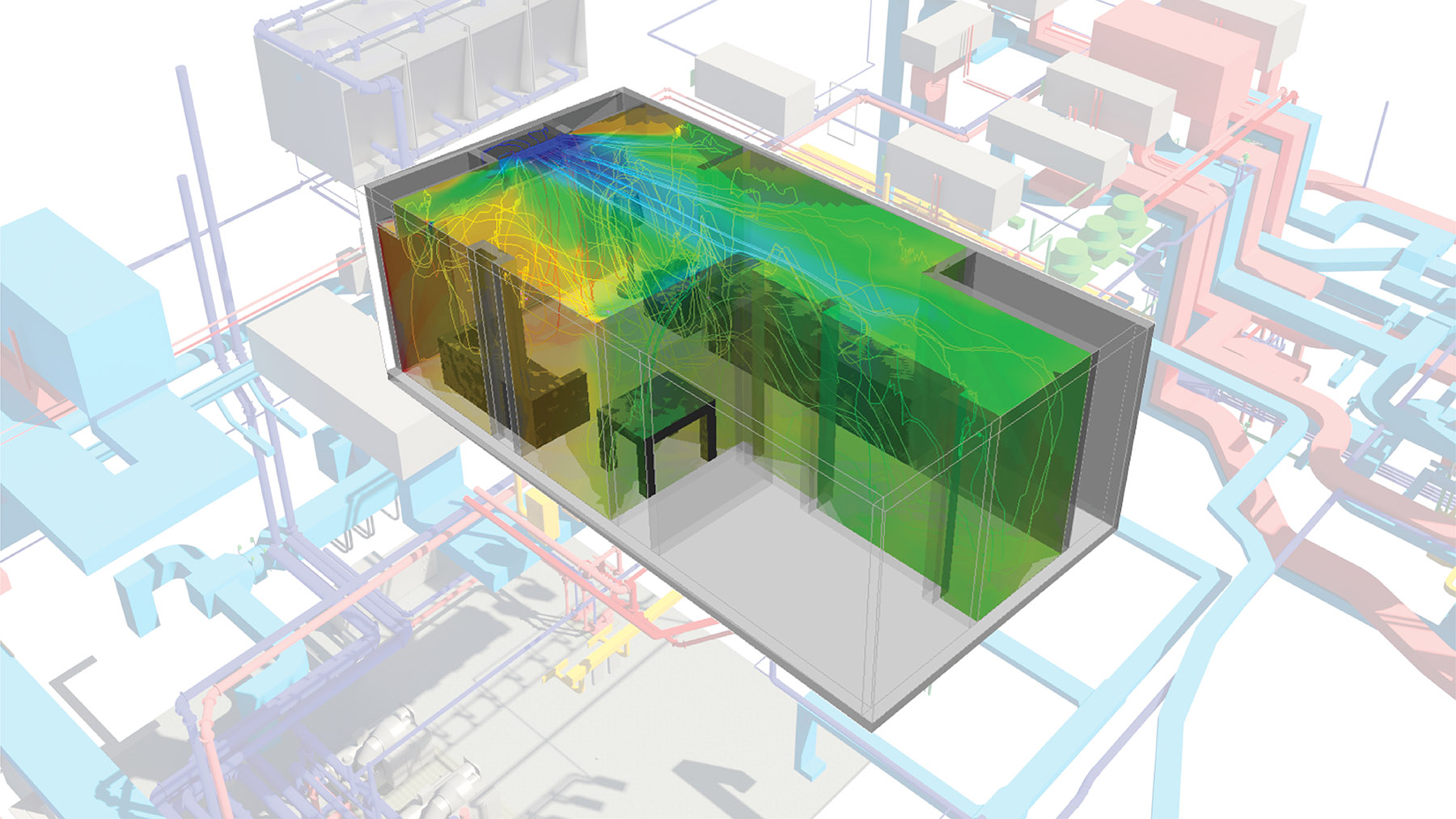 Efficiency and Comfort through Technology

Do airflow analysis before the first brick is laid. Reduce risk while optimizing efficiency. Our CFD modelers show the functionality of ventilation and thermal systems to provide proof of concept early in the project and contribute to our holistic design approach that maximizes energy efficiency. 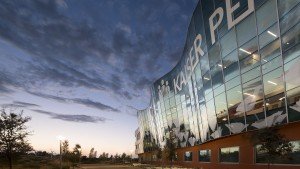 Kaiser Permanente saw the need for a new, highly sustainable, specialty medical office building to bring specialized care to a growing number of members in the remote location of Lancaster, 70 miles north of Los Angeles. Known for its windy, high desert climate, Lancaster’s extreme weather presented challenges in the design and construction, particularly in light of Kaiser’s goals of LEED Gold-certification and net-zero energy. | Read More 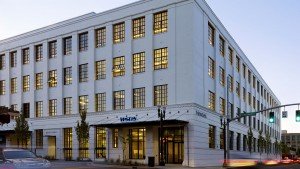 When Vestas – one of the world’s largest manufacturers of wind turbines – decided to move its North American headquarters into the historic Meier & Frank Delivery Depot in Portland, Oregon, they were challenged with sustainablility modernizing a building that has stood for nearly a century and is listed on the National Register of Historic Places. | Read More 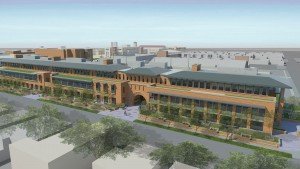 Chapman University in Orange, California, sought to meet the expanding needs of its faculty and growing student population with a new, three-floor center for science and technology. With strict spatial restrictions from the city and the site itself, the school turned to Glumac’s mechanical, electrical, and plumbing teams to provide innovative systems design to ensure the project’s success. | Read More 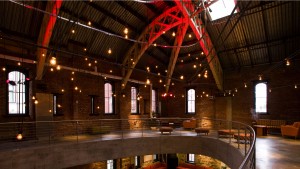 Gerding Theater at the Armory

A key development in Brewery Blocks EcoDistrict in the accelerated transformation of Portland’s Pearl District, the Gerding Theatre at the Armory is a state-of-the-art performance hall that exists within the framework of a more than 100-year-old military facility. | Read More 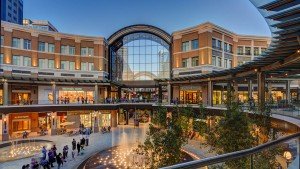 There’s a new and shimmering upscale tourism and retail destination in the heart of Salt Lake City that’s won the attention of city planners worldwide. Some call it “urban renewal on steroids.” Others regard it as just one more extension of the buoyant and optimistic resource that Utah is. | Read More

To the passerby, the Vestas Headquarters in Portland’s Pearl District, looks like a simple, modern commercial building converted from a historic block structure. Hidden beneath the surface, it is in fact one of the highest performing office buildings in the country. | Read More