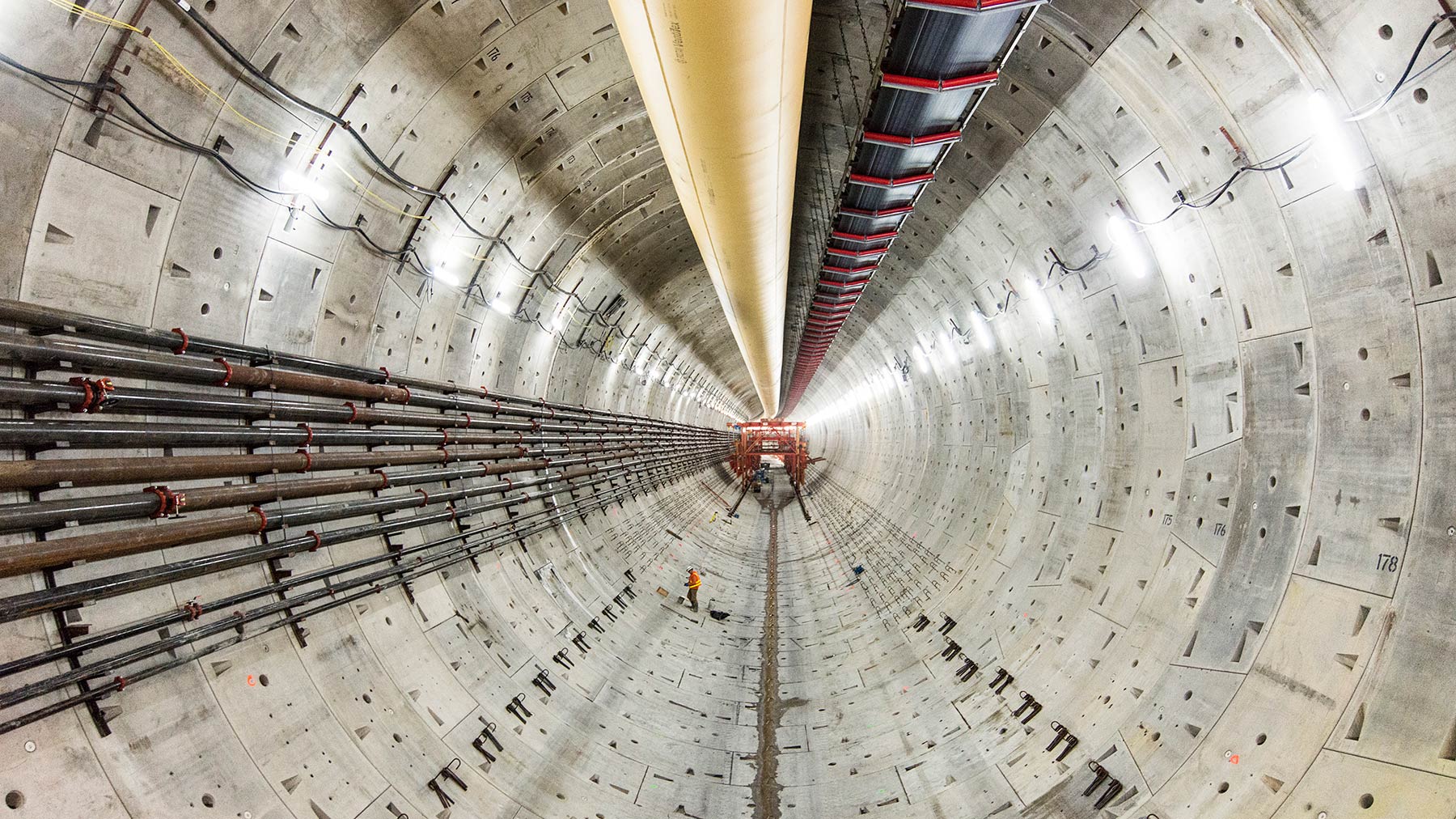 Glumac, under contract to JH Kelly, provided comprehensive commissioning services for the Replacement Tunnel project on the Alaskan Way Viaduct.

Glumac provided commissioning services for the systems serving both the tunnel itself and the operations buildings at each end. The data for each of these facility process systems travel through the central supervisory control and data acquisition (SCADA) system, which centralized all functional testing on the project.

The replacement tunnel carries approximately 110,000 vehicles per day to their destinations and allowed for demolition of the previous viaduct structure, which was part of the transformative Seattle Central Waterfront redevelopment process.

From a deluge system capable of pouring as much as 17 inches of water per square foot, to the 300 cameras monitoring traffic, Seattle’s SR 99 tunnel might be one of the safest, most well-monitored spaces in the city. Traffic now passing below downtown is doing so in a tunnel designed to withstand a 9.0 earthquake and within seconds can alert drivers to anything from a multi-car pile up to a bucket that’s flown off the back of a truck.  |  Read More