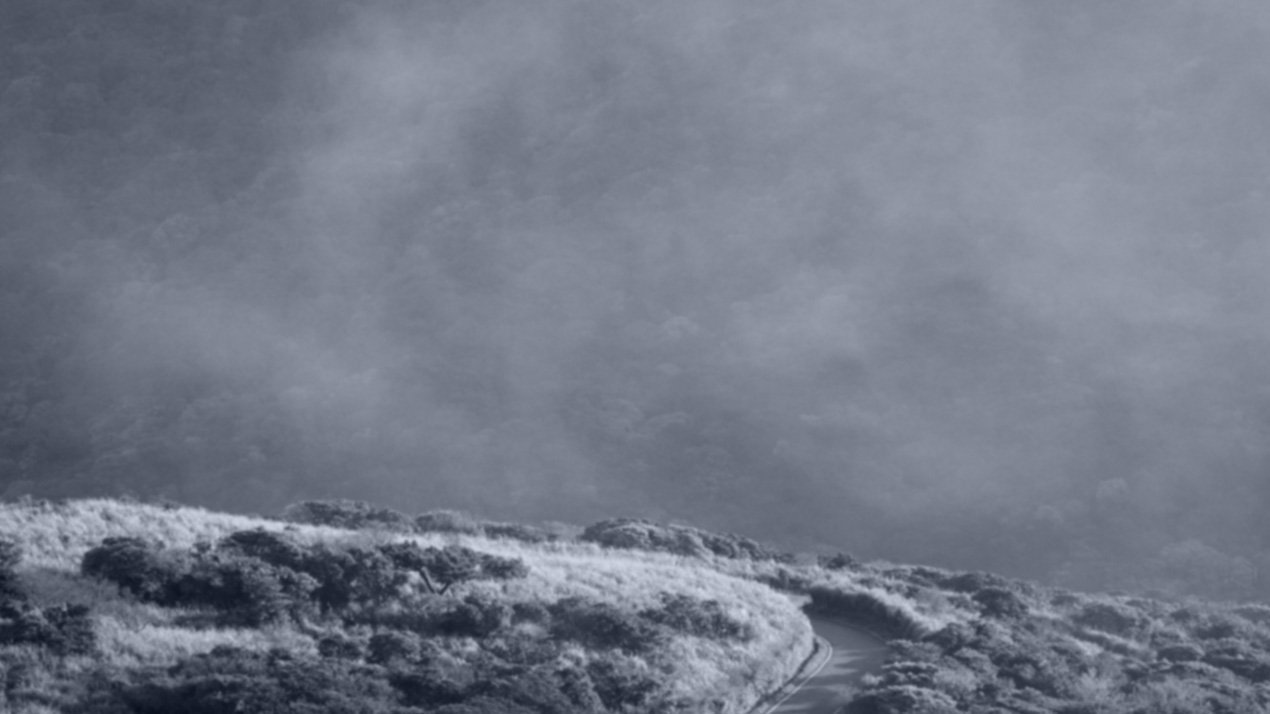 Running now for a decade, Sustainability Matters covers topics that matter most to our clients and employees, topics that are centered on cost-effective, sustainable solutions for optimal building performance. 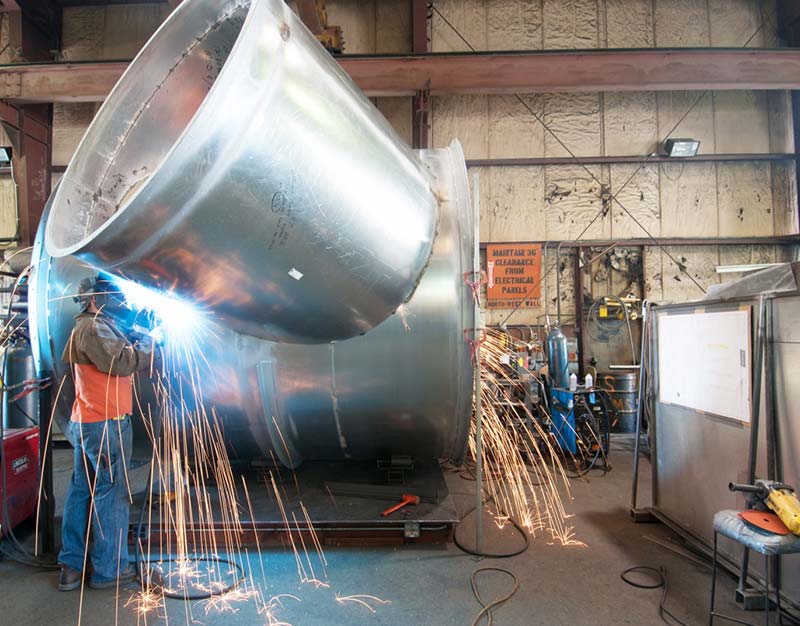 In the young history of building commissioning, we’ve already witnessed a surge of under-qualified firms that suffer from what I like to call the “I can figure that out” fallacy.   Yet, building commissioning is more than filling out and submitting paperwork to meet code requirements. It is a detailed process of analyzing complex building systems, ensuring they were installed correctly and […] 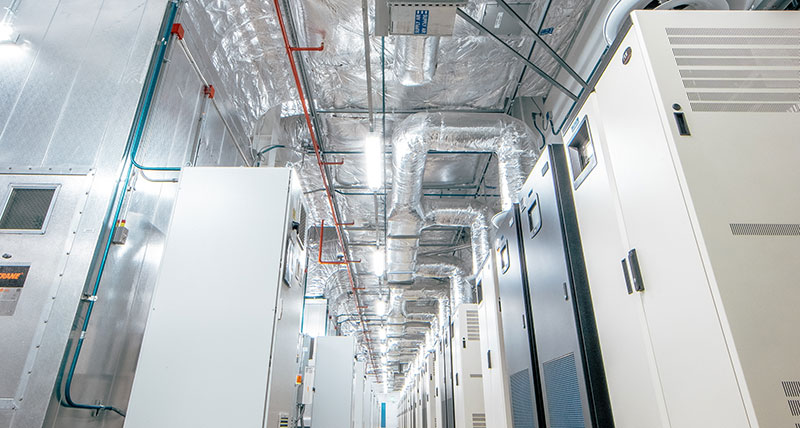 How Ongoing Building Commissioning Could Benefit Your Manufacturing Operation 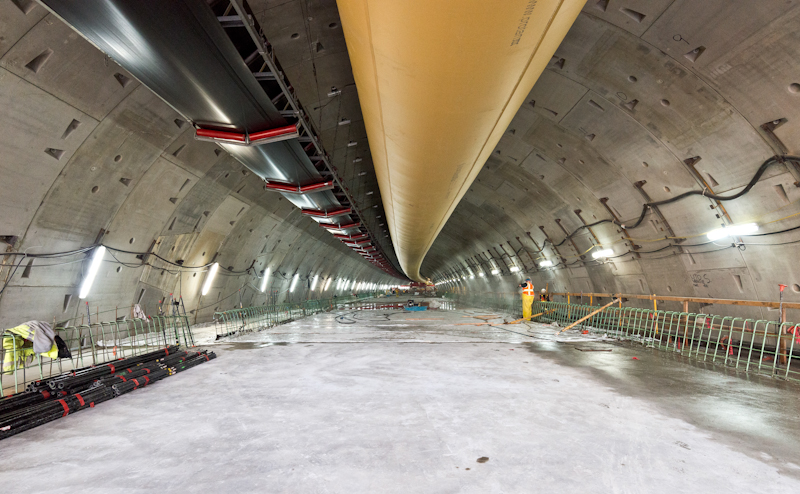 Fire suppression system? Check Lane control signage? Check. Traffic detection? Check. From a deluge system capable of pouring as much as 17 inches of water per square foot, to the 300 cameras monitoring traffic, Seattle’s SR 99 tunnel might be one of the safest, most well-monitored spaces in the city. Traffic now passing below downtown […] 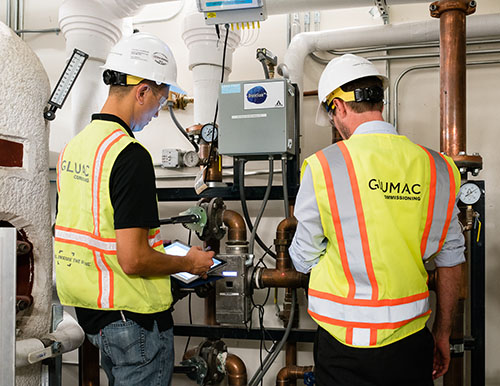 Building commissioning has taken root. In the last decade, implementation of the building commissioning process has expanded greatly throughout the commercial market. This is due in no small part to the Lawrence Berkley National Laboratory’s landmark 2009 study “Building Commissioning: A Golden Opportunity for Reducing Energy Costs and Greenhouse-Gas Emissions.” However, the majority of building […]

Your Facility is Mission Critical:
Resiliency and Electrical Commissioning

The demand on our electrical grid is increasing by the day. As cities continue to grow upward and out, all aspects of our daily life – from leisurely browsing the Internet on a smart phone to necessities such as heating and light – are all tied in. This makes a resilient approach to the electrical […] 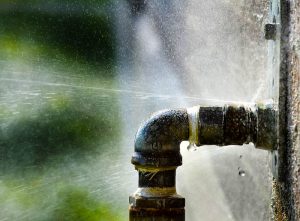 Five Major Water Waste Culprits and the Importance of Commissioning

Even when optimized, landscape irrigation is a significant source of water use within an urban community. However, water usage and costs can escalate when systems and equipment are broken or not controlled properly. Here are a few common waste water culprits we find time and again during site-walks. Addressing them with a commissioning team can […] 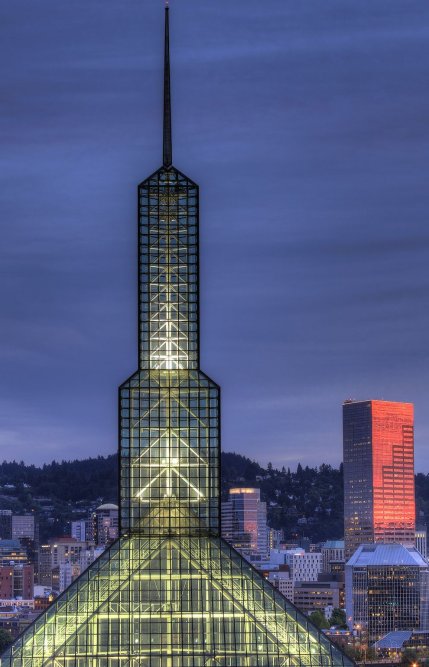 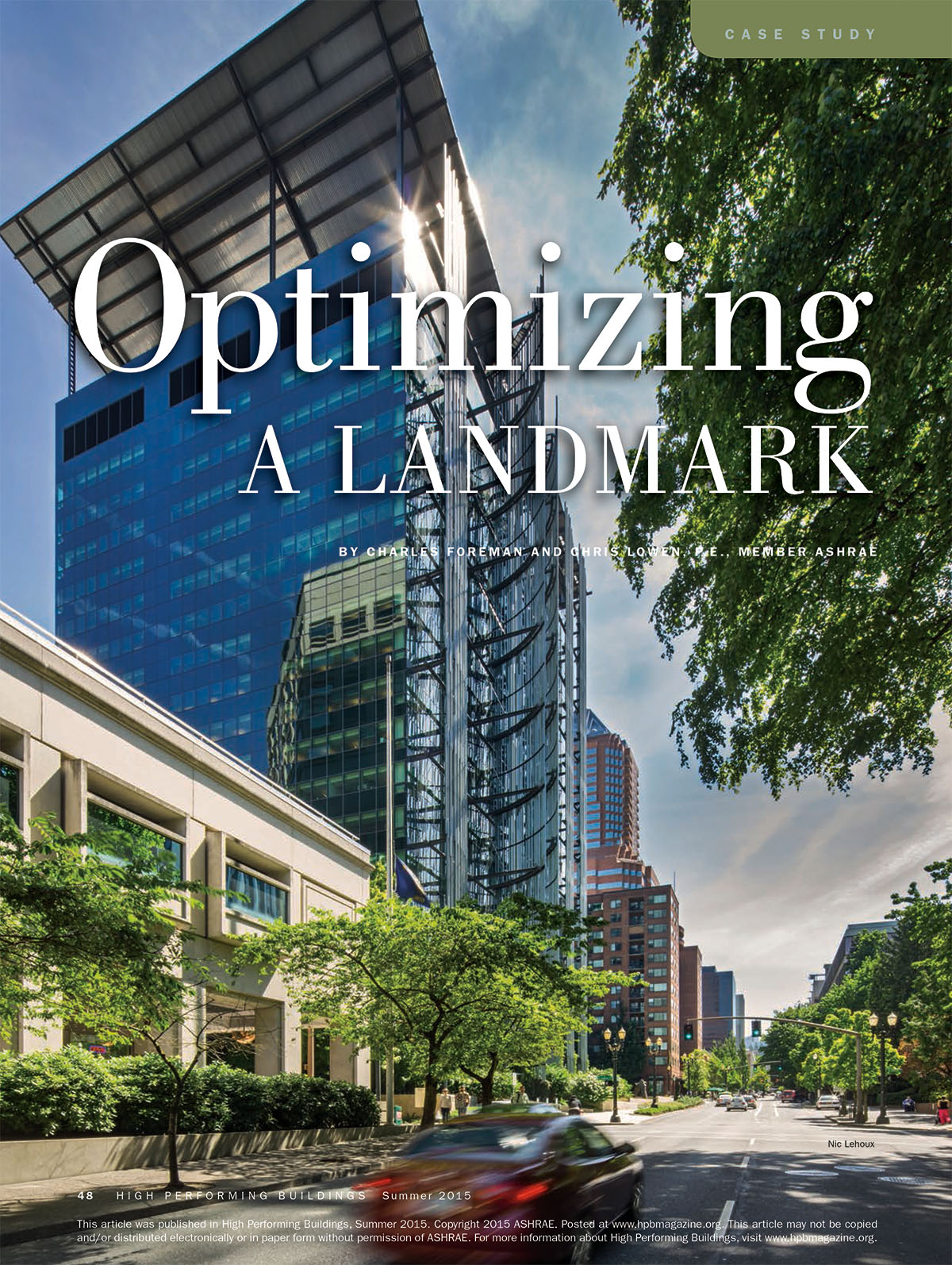 Clad in a new envelope of glass and steel with a sloping rooftop solar parasol, the Edith Green-Wendell Wyatt (EGWW) building bears little resemblance to the white concrete façade of the original 1970s building. Exterior shading and radiant systems provide excellent comfort and energy efficiency. But energy-optimized buildings can’t be handed over “as is” at […]

The decision to build the new 68,500-seat Levi’s ® Stadium, a venue owned by the Santa Clara Stadium Authority, was never about simply constructing a new home for its city’s beloved football team, the San Francisco 49ers. It was intended to be the first of its kind in sustainability: the first stadium in the United States to receive LEED […] 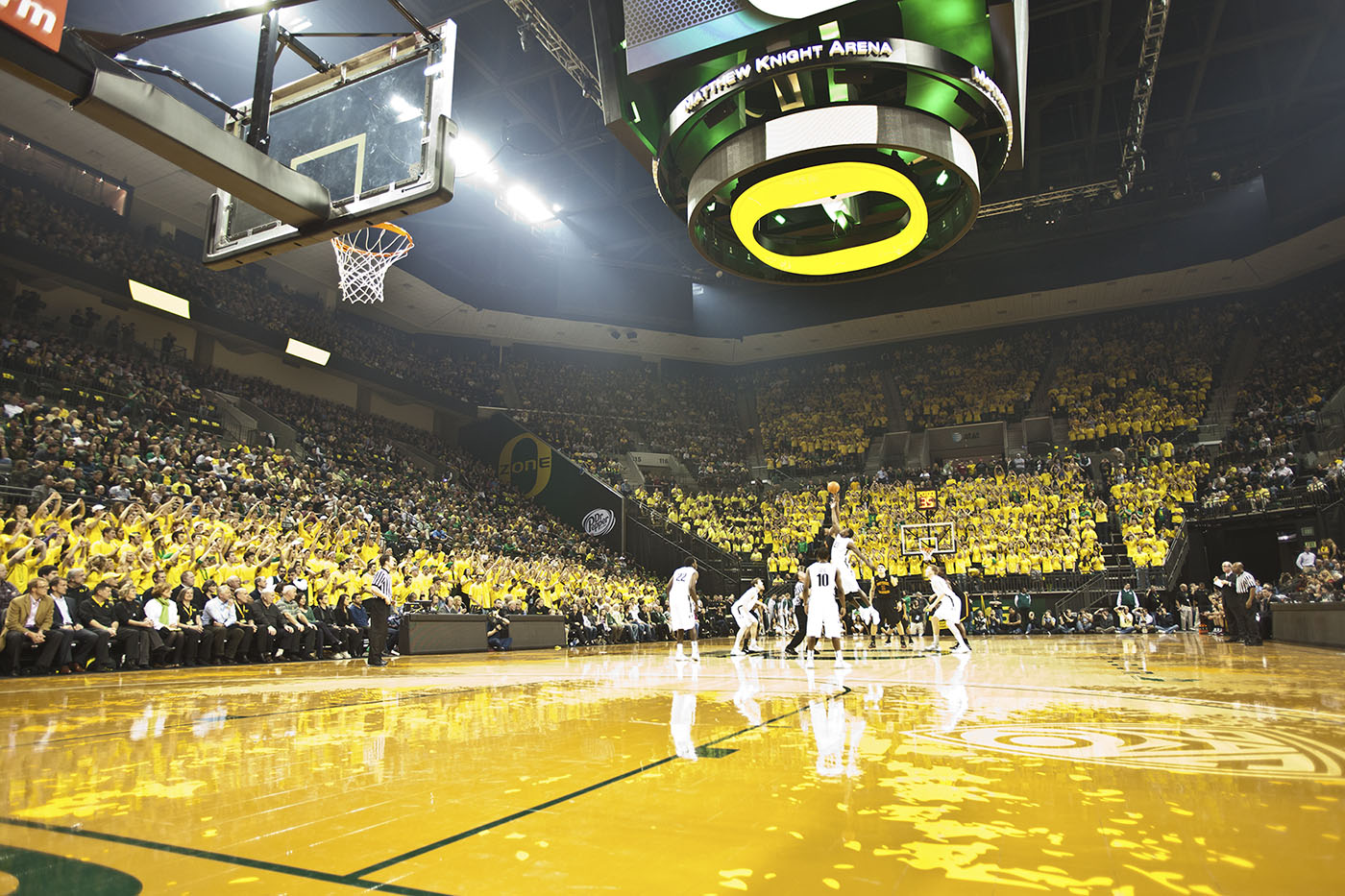 Two years ago, we wrote about Glumac’s Commissioning work at the University of Oregon Duck’s new 12,541-seat Matthew Knight Sports Arena in Eugene, Oregon. The project was designed by a world-class architectural and engineering team. While most sports facilities are just designed to code, this facility was shooting for LEED® Silver and Glumac encouraged the […]