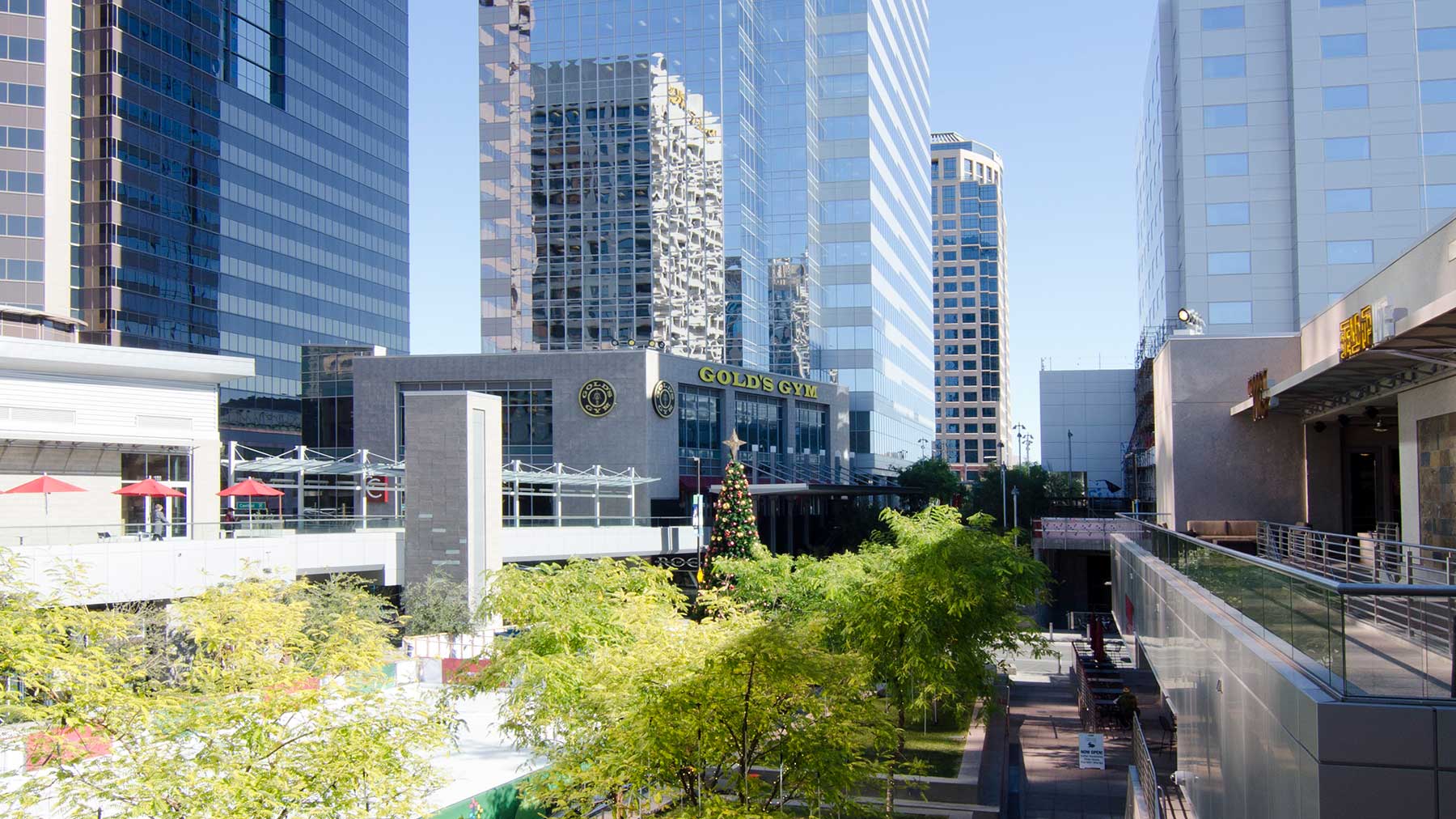 The entire development includes a 600,000-square-foot office and retail tower, which was built in the first phase. The second phase included another tower for the 250-room Kimpton Hotel, 14-stories comprising 224 apartment units, and 53,000 square feet of parking.

The project was completed under design-build delivery and CityScape Phoenix received the Kilowatt Crackdown Award for most improved ENERGY STAR benchmarked building above 500,000 square feet in Greater Phoenix. Cityscape Phoenix won this award based on its EPA ENERGY STAR rating that improved from 81, which is considered above the national average, to 97 through the 2013 calendar year.